Midlife Rambler
Home Life Transitions Self-Care for Midlife Women Here’s Something Simple You Can Do This Thanksgiving to Boost Your Happiness...

Many years ago, my father decided he would write eulogies for his sisters and other loved ones who were still living. This was a decision based primarily on hubris; he had recently performed a eulogy for a beloved brother-in-law that my father thought was so touching and beautiful he really wished my uncle could have been around to hear it. He wrote a eulogy for his still-living sister and gave it to her with great fanfare, which included making Xerox copies for all the cousins.

I don’t know exactly how my aunt responded to the eulogy, but I do know my father never wrote another. I can only imagine receiving a document that anticipates your death is a bit unsettling, to say the least, and that my father didn’t get the grateful and adoring response he anticipated.

However misguided his attempt, though, my father was onto something with his idea. Showing gratitude to the important people in your life can significantly boost your own happiness. Martin Seligman, the father of Positive Psychology, describes a simple exercise in his book, Flourish: A Visionary New Understanding of Happiness and Well-being, that you could easily fit into a Thanksgiving visit home – the “Gratitude Visit.”

The Gratitude Visit is quite simple. Think of someone you know who did or said something that changed your life for the better. Someone who you’ve never properly thanked, who may not even know how they’ve impacted your life. I would bet you can think of someone who meets that criterion who you will be seeing over the Thanksgiving holiday. I’ll let Seligman tell you what you need to do next:

Your task is to write a letter of gratitude to this individual and deliver it in person. The letter should be concrete and about three hundred words: be specific about what she did for you and how it affected your life. Let her know what you are doing now, and mention how you often remember what she did. Make it sing! Once you have written the testimonial, call the person and tell her you’d like to visit her, but be vague about the purpose of the meeting; this exercise is much more fun when it is a surprise. When you meet her, take your time reading your letter.

I said this was simple. If you’re an introvert like myself, it won’t be easy. But according to Seligman, his students who participated in this exercise were significantly happier and suffered less depression even a month later. I can only imagine the happiness the recipient of the letter would feel.

If you’re not ready to do the talking, then why not give the gift of listening? NPR’s StoryCorps is asking for volunteers to participate in The Great Thanksgiving Listen by downloading the StoryCorps app and asking the elder relatives at Thanksgiving to tell their stories. I can’t think of a better way to celebrate Thanksgiving, this year in particular than to gather around and really listen to each other. 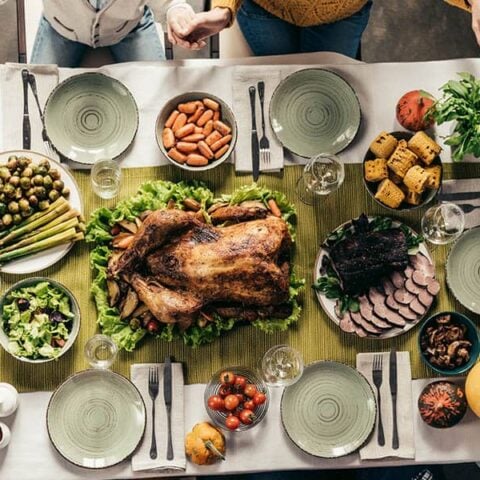 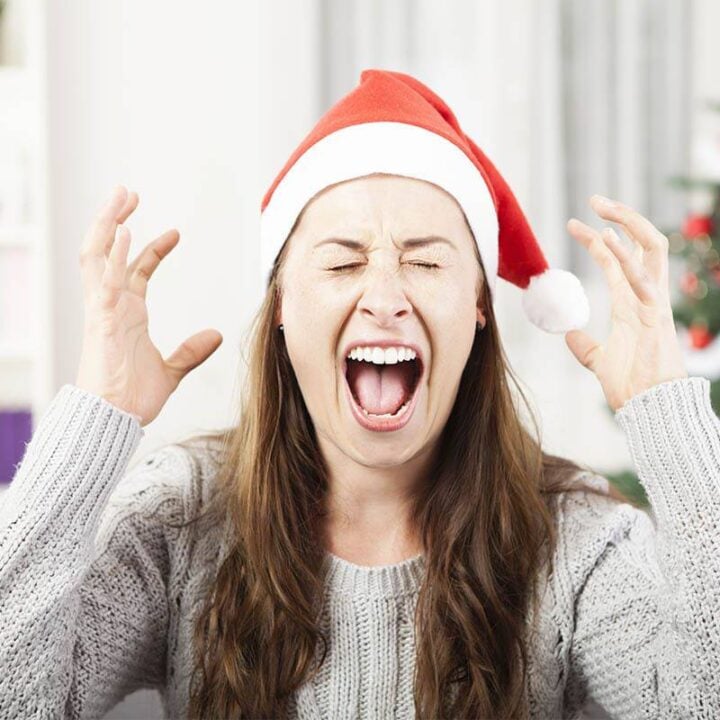 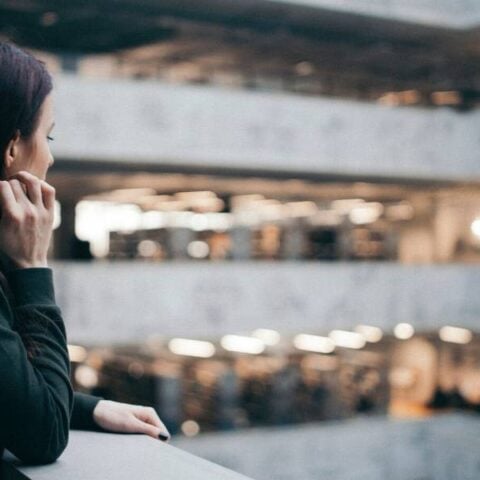 What to Do if You Find Yourself Alone for the Holidays

How to Learn to Treat Yourself with Self-Compassion