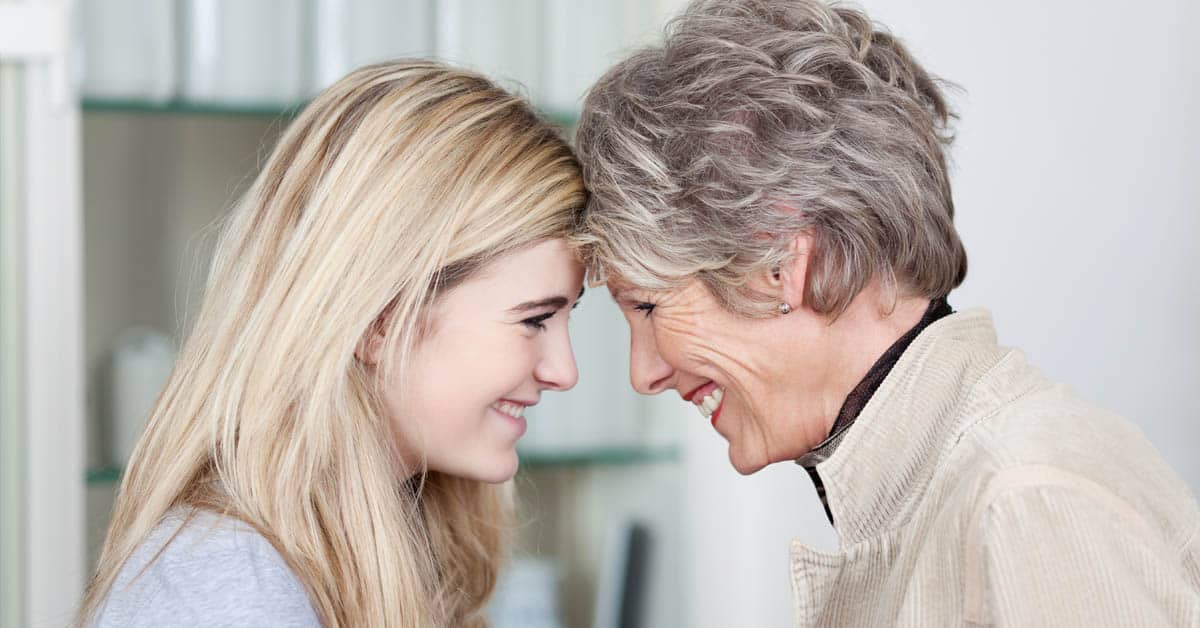 I recently wrote about some of the ways I was actually wiser at 18 than I was when I supposedly “grew up”. But don’t be fooled, there were plenty of things that I’d like to go back and tell that carefree 18-year-old. I could probably come up with 100, but since I’m not actually speaking to my 18-year-old self, I’ll hold myself to 10. That makes me only twice as foolish at 18 as I was wise and I’m comfortable with that.

How about you? What would you like to tell your younger self?