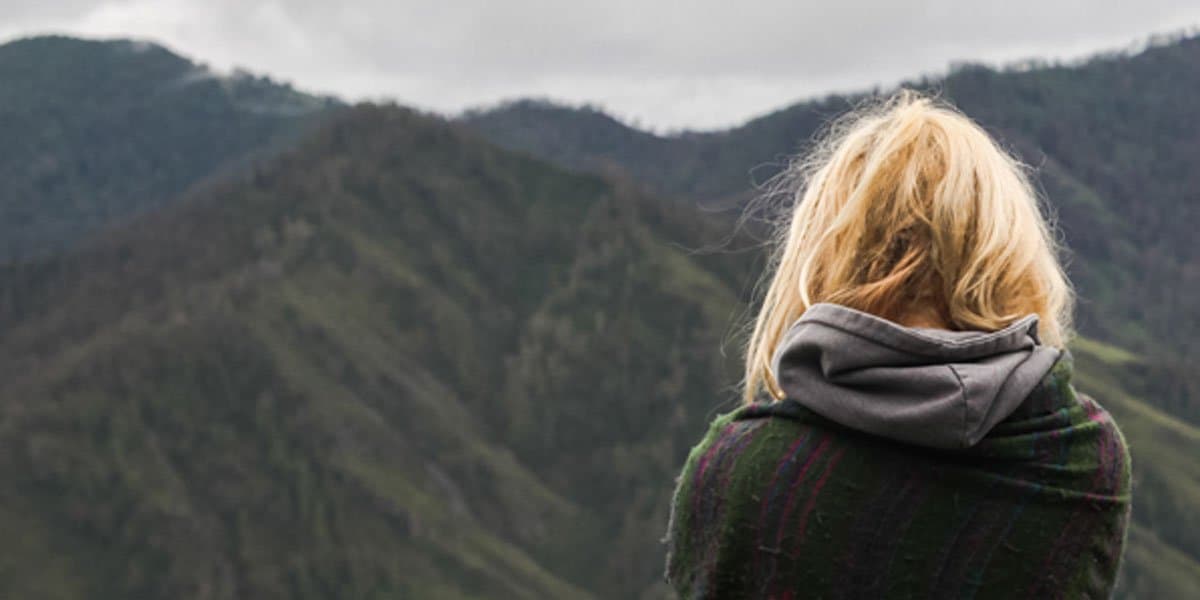 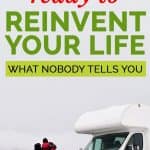 Here’s how to reinvent yourself at 40. One woman’s story with some tips to help you get started and a few hard truths about what you can expect along the way.

I’ve been having a series of conversations with my husband lately and maybe you’ve been thinking similar thoughts. We’ve been talking about how our role as parents seems to be basically done and wondering what exactly that means for us. Is it too late for us to pursue the dreams we’ve put on hold during the quarter-century we devoted to raising children? What are those dreams anyway? What would it take to pursue them? Do we really have what it takes to reinvent our lives if that’s what we choose to do?

It’s so easy to romanticize the thought of a midlife reinvention, isn’t it? Your sister’s friend’s cousin quit her job and sold her all her belongings and now she travels the world with everything she owns in a single carry-on. She doesn’t even have to check a bag!

But the stories we hear about other people rarely show the deliberation you really need in order to follow your dreams. We don’t hear about the time it can take just to get to the starting point of a midlife transition or the unanticipated frustrations once you start down the path.

Reinventing Your Life Takes More Planning Than You Might Think

If you’re considering a big midlife transition, you need to hear more than just the end of the story from people who’ve made big changes. You need to hear about the beginning and the challenges in the middle. That’s why I found this article, Advice from a Serial Life Reinventor, to be so instructive. 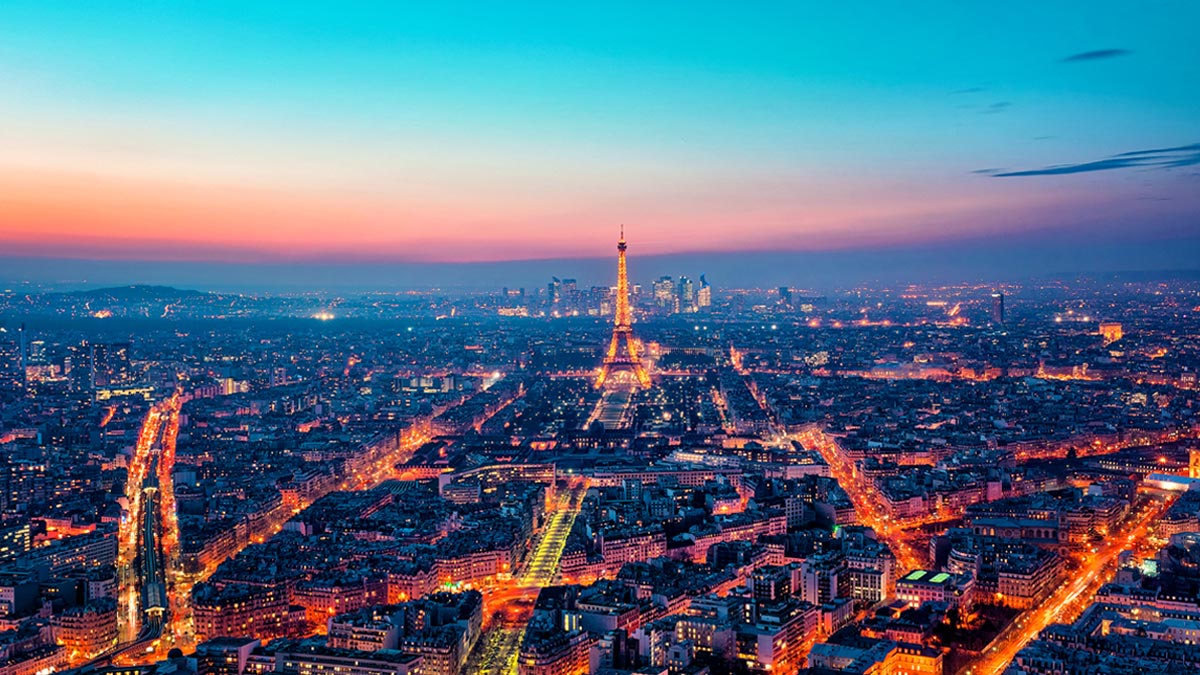 Advice from a Serial Life Reinventor

Even though the woman profiled, Nilofer Merchant, began her reinvention journey (to live in Paris for a year) in a position considerably more privileged than many people, she still faced multiple challenges making her dream come true. Her husband spent a full year convincing his employer to let him keep his job and still move overseas. She had to give up several opportunities. One of their main motivations for the move was to give their son a more well-rounded world view and he didn’t want to go. It took them five years to plan the move; much longer than most people give themselves to make a huge life change.

And even when they had finally made the change and were living in their new city, life wasn’t completely smooth. My favorite story:

For instance, one day I went looking for index cards and five hours later I came back — without index cards — and lay on the couch and said, “I want to go home.” So first it’s thinking “What are index cards called?” and figuring that out. Then it’s going store-by-store through the neighborhood asking, in my terrible French, if they have this thing. And they don’t. At home, it’s just “Oh, I need index cards.” Go on Amazon. Click. And it’s there the next morning. In France, Amazon doesn’t quite work that way… stuff arrives when it wants to arrive. So after this five-hour hunt, I’m sprawled on the couch, defeated.

How to Reinvent Yourself at 40

Nilofer’s story has some lessons you can use if you want to reinvent yourself, and your life, after 40.

Have a firm idea about what you want for your next phase of life.

We’ve got several resources here on Midlife Rambler to help you as you decide just what you want to do with the next half of your life. Check out these articles for inspiration:

Be persistent! Just as it took Nilofer a while to sell her son on the idea of moving and Nilofer’s husband had to convince his company to let him move and keep his job, you may have obstacles in your way as well. Don’t quit at the first roadblock, though. If you keep trying, you can often come up with creative ways to make your dream a reality.

Expect things will take longer and be harder than you planned.

I am so bad about this. In theory, I understand life is not always smooth sailing and yet, I’m frequently shocked and disappointed when my rosy daydreams meet harsh reality. When life knocks me down, I find it helps to take a short break and sulk a bit and then accept my reality and try again.

By the way, according to Google Translate, the French word for index cards is fiches. The more you know. 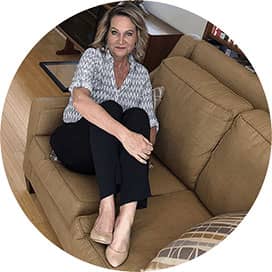